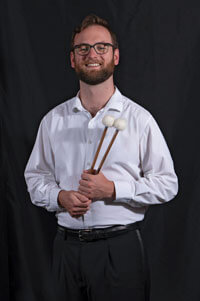 HOMETOWN: St. Louis Park, MN
PROFESSIONAL EXPERIENCE: Timpanist Alex Wadner was praised for his “accuracy and panache” (Miami Herald) and his “thunderous, ominous, and dramatic” performances (South Florida Classical Review) during his four year tenure as the Timpani Fellow at the New World Symphony from 2012 to 2016.  He is a frequent guest timpanist and percussionist with the Saint Paul Chamber Orchestra and has appeared as a guest timpanist with the San Francisco Symphony, National Symphony Orchestra, Minnesota Orchestra, Philharmonia Orchestra (UK), and the Malaysian Philharmonic.
BACKGROUND/EDUCATION: Bachelor’s of Music in Percussion Performance from Indiana University in 2010, where he studied with John Tafoya and Gerald Carlyss. He earned his Master’s Degree in Timpani Performance with Honors under the tutelage of David Herbert and Jack Van Geem at the San Francisco Conservatory of Music in 2012.
Read More 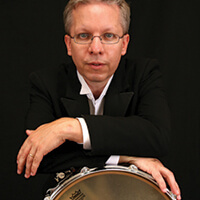 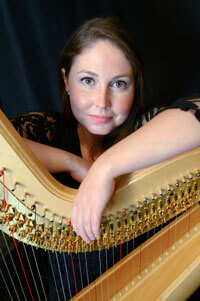 Tour stops included Taipei, Shanghai, Beijing, Tokyo, and Osaka. She is excited to be joining the Sarasota Orchestra as Principal Harpist for the 2019/2020 season.
BACKGROUND/EDUCATION: Master’s of Music from The Juilliard School, and a Bachelor’s of Music from the Chicago College of Performing Arts.

+ Orchestra Member for 20 or more years