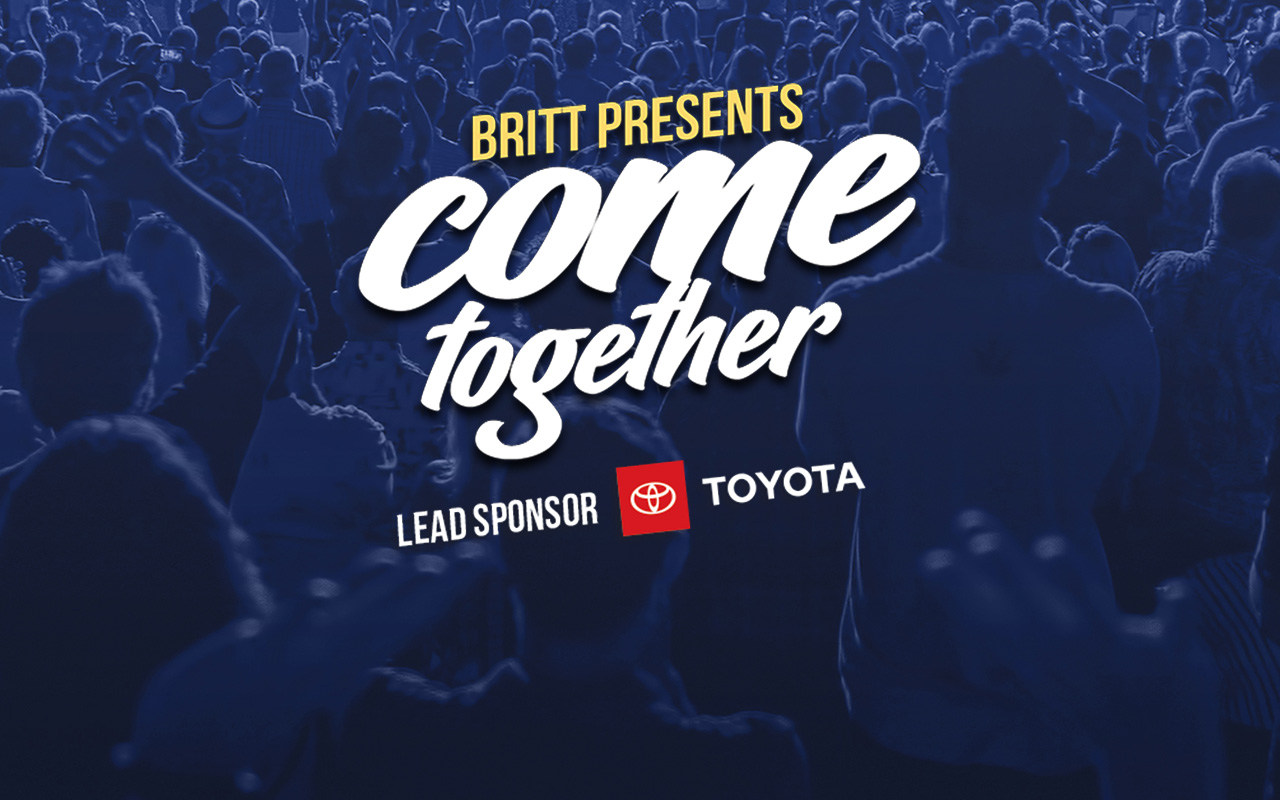 Britt Presents comes together for summer 2021, announcing eight amazing concerts ranging from big beards to the “Empress of Soul”

Britt Music & Arts Festival is excited to announce its first set of concerts for the 2021 Britt Presents season. In the first of two announcements, Britt invites music lovers to “Come Together” and enjoy a wide variety of musical artists including the classic blues-rock of ZZ Top, Britt fan favorites Pink Martini featuring China Forbes, and the “Empress of Soul” herself – Gladys Knight. Other artists announced in the line-up include modern bluegrass-inspired Trampled By Turtles, bluesman Keb’ Mo’ and Band, alternative pop band Fitz & the Tantrums, a night of reggae with the Good Vibes Summer Tour 2021: Rebelution + Special Guests, and classic rockers Pat Benatar & Neil Giraldo. It promises to be an amazing comeback!

“We are extremely excited that we are able to return to the Britt hill this summer,” says President & CEO, Donna Briggs. “We’re ready to celebrate the ability to gather together again and share the joy of music with friends and community!”

Britt will announce more concerts during the next month with a Britt Festival Orchestra season announcement on June 25 and a second Britt Presents announcement on July 14. A special series of six free Britt Festival Orchestra concerts has already been announced: Brush: Music in the Woodlands, a commissioned piece by Pulitzer Prize-winning composer, Caroline Shaw, that will be performed along the Jacksonville Woodlands Trail system above the Britt Pavilion.

There will be a Member presale before tickets go on sale to the general public at 10:00 AM. Monday, June 28. Dates for the presale are:

Tickets and more information can be found at Brittfest.org, or you can call or email the Box Office at 541-773-6077 or boxoffice@brittfest.org.