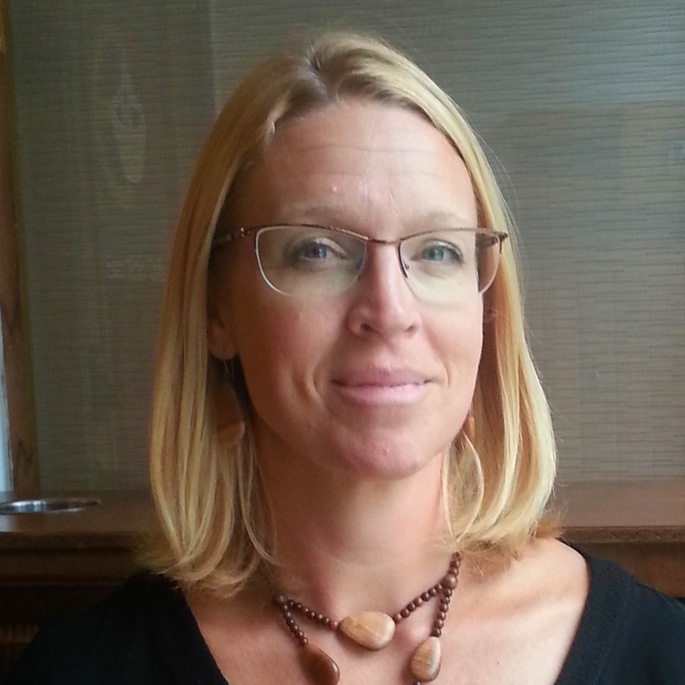 Change is coming to the Britt Festival Orchestra

The Britt Festival Orchestra (BFO) is excited to announce two new changes as it prepares for the 60th anniversary of the Britt Music & Arts Festival in 2022. Britt announces that a new General Manager of the BFO has been hired. And, the BFO is moving its storied and popular orchestral music season to new dates in 2022.

Shterenberg is exceptionally qualified for the position, having begun her career as a professional violinist and then moving into the world of arts administration. Her background as both a performer and administrator brings a unique and global perspective to this position. She is joining the BFO from San Antonio, Texas, where she has been the Executive Director of the Olmos Ensemble, a growing and successful chamber music group based there. Shterenberg also has ties with the BFO and southern Oregon. She performed as a violinist in the Britt Festival Orchestra from 2004 through 2011. She is excited to join Britt and work with Music Director Teddy Abrams.

“Having performed in the Britt Festival Orchestra for eight years, I have always admired and appreciated the high-quality performances of orchestral music that Britt Festivals brings to the community during the three-week orchestra festival. I am excited to once again be a part of the Britt family,” says Shterenberg.

In addition to this news, the BFO is also announcing that the BFO Season is moving in 2022, with the 60th anniversary season to be held from June 17 through July 3, 2022, five weeks earlier than it has been historically held. This change is being made in response to many successive years of wildfire smoke brought on by climate change. Following several moves to the North Medford High School auditorium and other locations, plus concert cancelations during several BFO seasons due to unhealthy wildfire smoke, the Britt Board of Directors and BFO have decided to move the orchestra season earlier in the summer, when wildfire smoke does not normally impact outdoor concerts. This move will ensure the safety of orchestra members, staff, patrons, and volunteers. Music Director Teddy Abrams and the orchestra are preparing an amazing musical celebration for the 60th Anniversary. The full BFO concert program will be announced in early 2022.

To stay informed about Britt Festival Orchestra events and everything else Britt, sign up for the monthly Britt Buzz newsletter at Brittfest.org. You can subscribe in the “Stay in the Loop” section at the bottom of every page.