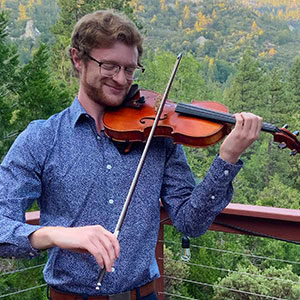 Jacob earned his Bachelor of Music degree with honors from the Eastman School of Music and his Master of Music degree at the Cleveland Institute of Music. Starting this August, Jacob will join The Orchestra Now as a violin fellow, where he will be working towards an Advanced Certificate. As a recipient of an Arts Leadership Certificate from the Eastman School of Music, Buhler is an advocate for serving the community with music. 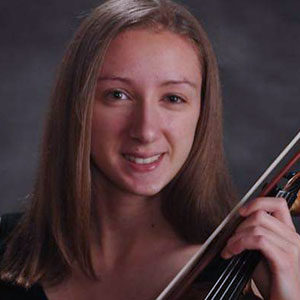 Stephanie graduated from the Eastman School of Music with her Bachelor of Music degree, with high distinction. She is completing her Master of Music degree in Performance and Literature at Eastman, and is looking forward to starting a Doctorate of Musical Arts degree next fall. Stephanie has performed in Vienna, Austria and Limeria, Brazil. 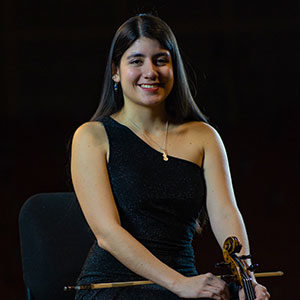 Valentina received her Bachelor of Music degree in Viola Performance from the National University of Colombia, and is currently pursuing her Master of Music degree, specializing in Chamber Music, at Kent State University. Previously, she studied at the Conservatory of Igabué and has performed in Europe, Central America and Colombia as a member of the Youth Philharmonic Orchestra of Colombia. 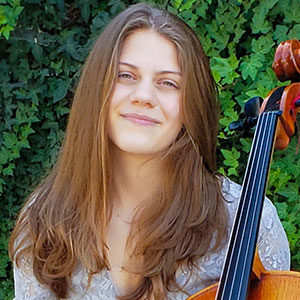 All orchestral fellows will rehearse and perform as part of our Britt Festival Orchestra, form a string quartet and create a chamber program to perform in the southern Oregon community, and receive coaching, mentorship, and private lessons from Fellowship Artistic Advisor and Mentor, Alexandra Preucil.

The program dates of the 2022 fellowship program are June 10 through July 3.

Without exception, all fellows will be required to show proof of their current Covid vaccination status in order to participate in the program.

Each fellow is provided with a stipend of $1,000 for living expenses during the fellowship period, a $750 travel reimbursement (cartage assistance available for cello), and housing.

"Here at RVM, our residents always appreciate entertainment from the outside. We feel fortunate that Britt has a fellowship program that brings music to all ages, and that we were the recipients of this program.  You are talented musicians and played with much spirit, enthusiasm, and dedication which brought much joy to the audience..."

Anyone who is 18 years or older currently pursuing their degree in music, and does not currently hold a position in a major orchestra.

Where Are They Now?

Learn more about where our past Orchestra Fellows are now - click here. 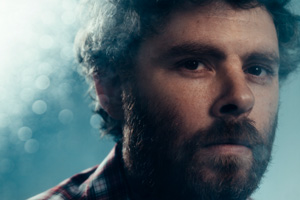 Gabriel Kahane is a musician and storyteller whose work increasingly exists at the intersection of art and social practice. As a composer, he has been commissioned by many of America’s leading arts institutions, including the Brooklyn Academy of Music, Carnegie Hall, the Los Angeles Philharmonic, Orpheus Chamber Orchestra, and the Public Theater, which in 2012 presented his musical February House.

A frequent collaborator across a range of musical communities, Gabriel has worked with an array of artists including Paul Simon, Sufjan Stevens, Andrew Bird, Phoebe Bridgers, Caroline Shaw, and Chris Thile.

In 2019, Kahane was named the inaugural Creative Chair for the Oregon Symphony, following the premiere in Portland of his oratorio emergency shelter intake form, co-commissioned by the Britt Festival Orchestra. The work explores inequality in America through the lens of housing issues. The piece was released as an album in March of 2020 and is scheduled for performance by half a dozen other American orchestras in the coming years.

Kahane’s discography also includes 2014’s The Ambassador, which received an acclaimed staging at BAM, directed by Tony and Olivier Award-winner John Tiffany; an album of chamber music, The Fiction Issue, with the string quartet Brooklyn Rider and vocalist/composer Shara Nova; a recording with The Knights of his orchestral song cycle Crane Palimpsest; as well as the original cast album for February House.