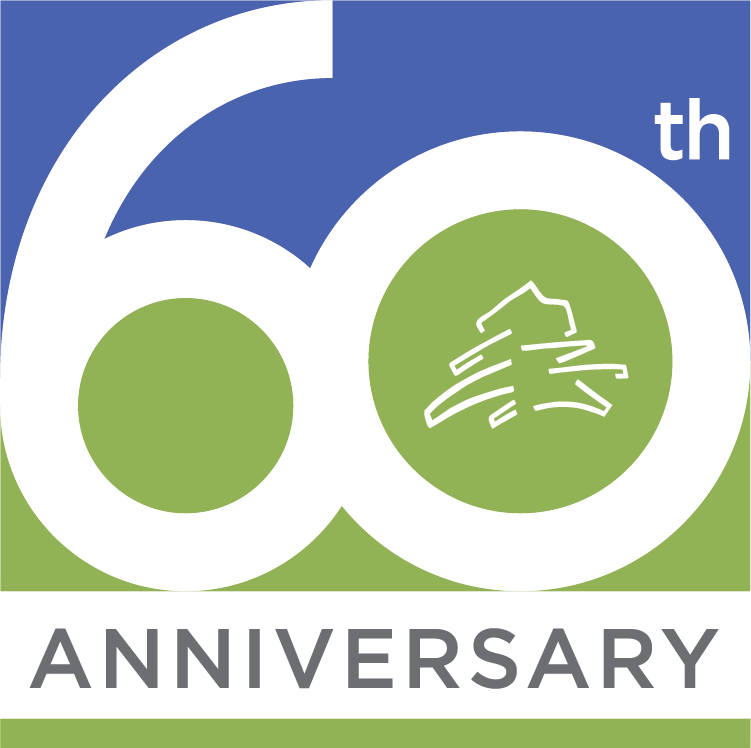 Britt Music & Arts Festival is excited to announce several more concerts for the 60th Anniversary Britt Presents season, adding more music and comedy performances to the previously announced lineup. This is the final announcement for the 2022 Britt Presents season, bringing the total number of concerts to 28. The announcement introduces a wide range of styles, from popular blues guitarist and singer Bonnie Raitt to the hilarious Jim Gaffigan. Other highlights include Britt fan favorite, Chicago, pop sensation Jason Mraz, Canadian singer-songwriter, Sarah McLachlan, and country stars LeAnn Rimes and Jordan Davis. Bluegrass and folk fans will enjoy CAAMP, along with the American Acoustic tour, featuring Punch Brothers, Watchhouse (formerly Mandolin Orange), and Sarah Jarosz. Popular comedian Nate Bargatze also joins the fun, plus there will be two more tribute artists featuring the music of the Grateful Dead and Billy Joel. Rounding out the mix are Psychedelic Furs and X, KALEO, Iration, Gipsy Kings, Lindsey Stirling, and She & Him with Zooey Deschanel. Britt is looking forward to a big return to a full season of live concerts in southern Oregon.

“We think this is one of the best Britt Presents lineups ever,” says President & CEO, Donna Briggs. “The full Britt Experience is back for our 60th Anniversary celebration, allowing everyone to share the joy of music with friends and community on the Britt hill once again!”

This is Britt’s final announcement for the 2022 season. Britt Festival Orchestra and other Britt Presents concerts have been previously announced.

There will be a Member presale with all of the concerts in 2022 Britt Presents Announcement #2 before tickets go on sale to the general public at 10:00 AM. Friday, April 29, 2022. Dates for the presale are:

Tickets and more information can be found at Brittfest.org, you can call or email the Box Office at 541-773-6077 or boxoffice@brittfest.org, or you can drop by the Medford Box Office between 9:00 AM – 5:00 PM, Monday through Friday at 216 W. Main St, Medford, Oregon.

Friday, July 22: One Night of Queen starring Gary Mullen and the Works