Conrad Tao: Everything Must Go

Multi-talented pianist/composer Conrad Tao joins the BFO in both roles: we’ll perform his work, Everything Must Go, and he’ll man the piano for Mozart’s Piano Concerto No. 20, a stirring work that was one of the few concertos Beethoven performed that he didn’t write himself. We’ll also explore new approaches to the human voice with orchestra via J’Nai Bridges’ plush sound in Ravel’s take on Sheherazade, and via Steve Reich’s Tehillim, which features four vocalists with a chamber orchestra. 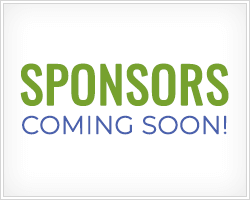 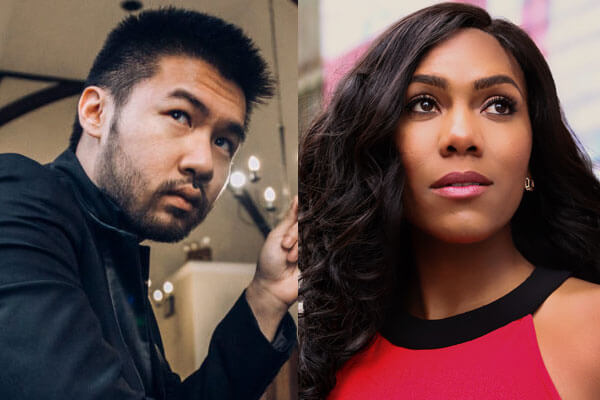 At age 25, Conrad Tao has appeared worldwide as a pianist and composer, and has been dubbed a musician of “probing intellect and open-hearted vision” by The New York Times, who also cited him “one of five classical music faces to watch”. He has performed with many of the most prestigious orchestras in the country, and is a recipient of the Avery Fisher Career Grant, as well as being named a Gilmore Young Artist—an honor awarded every two years highlighting the most promising American pianists of the new generation. On August 2, his composition Everything Must Go will be performed by the Britt Festival Orchestra and he will join the BFO as the soloist in our performance of Mozart’s Piano Concerto No. 20.

J’Nai Bridges, known for her “plush-voiced mezzo-soprano” (The New York Times), has been heralded as “a rising star” (Los Angeles Times), gracing the world’s top stages. Her 2019-2020 operatic engagements in the U.S. include her debut at The Metropolitan Opera, singing the role of Nefertiti in Philip Glass’ opera Akhnaten, and her house and role debut at Washington National Opera performing Dalila in Samson et Dalila. Bridges opened her 2019-20 season with her Tanglewood Festival debut, performing Beethoven’s Ninth Symphony with the Boston Symphony Orchestra. She continues her concert repertoire by making her debut with San Antonio Symphony in Mahler’s Symphony No. 2, and debuting with the New Jersey Symphony in Handel’s Messiah. In addition to appearing as the alto soloist on Beethoven’s Symphony No. 9 on July 31, Bridges will perform Ravel’s Shéhérazade for Voice & Orchestra on August 2. 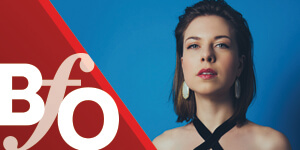 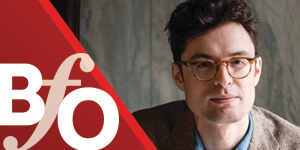