Once upon a time (1987 to be exact), a group of guys jammed out blues in a garage somewhere in New Jersey.

However, it took them 33 years to really do it again in the same way.

In between, Blues Traveler made every boyhood rock ‘n’ roll dream come true. They burst onto the scene with a trio of gold-selling albums—Blues Traveler (1990), Travelers and Thieves (1991), and Save His Soul (1993). Then in 1994,  Four went six-times platinum and spawned the definitive “Run-Around,” which garnered a GRAMMY® Award in the category of “Best Rock Performance By a Duo or Group.” They logged another platinum album with Straight On Till Morning in 1998 and spent the next twenty years selling out shows on multiple continents. In 2018, Hurry Up & Hang Around kicked off a new era with the guys firing on all cylinders. However, they look back and leap forward on their fourteenth full-length album, Traveler’s Blues (Round Hill Records).

This time around, the quintet—John Popper (vocals, harmonica), Chan Kinchla (guitar), Tad Kinchla (bass), Ben Wilson (keyboards), and Brendan Hill (drums)—reimagined and recharged classics from the American blues songbook and a few surprises, making the record they were always meant to make.

“Back in the day, we were all into blues,” says Chan. “We even started as a high school blues band. That’s why our name is Blues Traveler! So, it was fun to come full circle and really get back to blues more than we’d ever planned. It took a lifetime for us to play this style well. There’s no way we could’ve pulled off this album when we were younger. After thirty years, we finally made the record we aspired to make as kids.” Read More

After finishing up a marathon tour cycle in support of Hurry Up & Hang Around, the musicians returned home only to be faced with quarantine just like the rest of us. They wanted to do a new record, but they didn’t want to do it the same way.

Kicking around ideas, it made perfect sense to handpick timeless tunes, invite a few friends to the party, and throw down on some old school blues.

“We had just done a studio record, so we were looking for a different way to approach it,” Chan goes on. “When we recorded the last album, we had been thinking about doing a blues record. It had been simmering from a few different places. The opportunity presented itself to work with Round Hill and their catalog, so we had a focus. A lot of little things came together, and it took on a life of its own.”

Retreating to Nashville in late 2020, they reteamed with GRAMMY® Award-winning producer Matt Rollings (Willie Nelson). Rather than overthink anything or over-prepare, they dove right into the deep end.

“We went in there and knocked it out,” he recalls. “If you overproduce blues, it sounds like shit. Blues is supposed to feel alive. We wanted to keep it raw and immediate. We had a solid start, so we just had to capture the moment. On our first album Blues Traveler in 1989, we knew those songs cold from playing them in bars for years. That’s probably the last time we came in that organized. We’d never done anything like this before. This was like doing standards. We weren’t trying to cover the way the artists had done the songs; we were trying to make them our own.”

That’s exactly what they did. A swaying twelve-bar blues progression holds down Jimmy Reed’s “You Got Me Runnin’” (feat. Crystal Bowersox) as harmonica and piano entwine. Popper and Crystal lock into a saucy call-and-response before Chan bends the notes to oblivion on the lead.

“There’s a lot of onus on us to honor traditional blues values and follow them,” he explains. “While paying homage to the original ‘You Got Me Runnin’,’ we took everything and ran with it in the Blues Traveler way.”

Swaggering piano struts through tambourine on the Mississippi Sheiks staple “Sittin’ On Top of the World” (feat. Warren Haynes) before Popper and Warren trade verses, and Chan and Warren trade licks.

“It’s an old blues song, but we brought a modern jam vibe to it,” he continues. “We’ve known Warren since 1990 when we opened up for The Allman Brothers. We’ve played with him in various ways for three decades. He’s an amazing musician and a wonderful guy. It’s cool we’re still rocking together after all these years.”

Then, there’s their take on the Gnarls Barkley smash “Crazy” (feat. Rita Wilson & John Scofield). As the beat simmers, Popper leans into the iconic lyrics with palpable charisma before Scofield rips a lead and Rita delivers a powerhouse counter-vocal. On Son Seals’  “Funky Bitch,” which Phish also does a live version of, they dive into a fluid jam and proudly “Let our Blues Traveler flag fly,” according to Chan. “Roadhouse Blues” serves as a raucous Doors tribute and revs up into a “cool harmonica vehicle.” “Need Your Love So Bad”—originally made famous by Little Willie John—brings them into new territory altogether, while Nina Simone’s “Trouble in Mind” (feat. Keb’ Mo) concludes with a scorching soul duet uplifted by bass-y piano, lyrical soloing, and vibrant harmonica.

In the end, Blues Traveler came back home and played the hell out of the blues on Traveler’s Blues.

“Blues Traveler is not just a band; it’s a lifestyle,” Chan leaves off. “Blues Traveler is our life’s work. It’s enabled us to do so many other things. This little tribe we built in New York during the late eighties has survived all the way through—plus or minus some dearly departed brothers and sisters. It’s empowered us to be creative, make people happy, and travel around spreading some good vibes. The longer we do it, the more we like it. Now, people know we can actually play the fucking blues too,” he laughs. 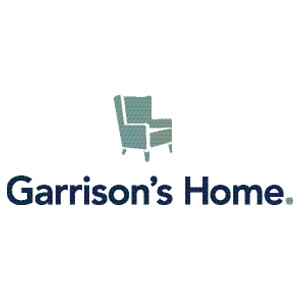 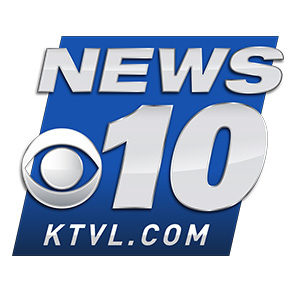 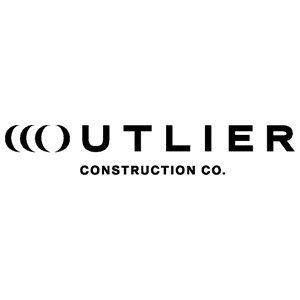 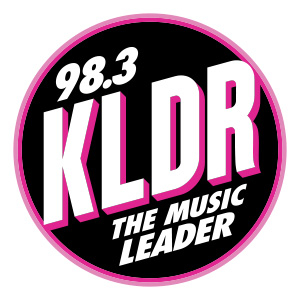 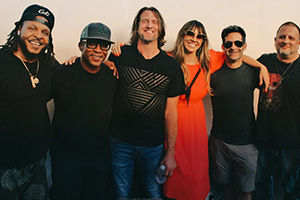 Their vibe is fundamentally funk driven, but incorporates soul, rock & R&B to create a sound uniquely their own.

Stacked with some of the best Bay Area talent, their energy and chemistry together is a formula for original dance music most audiences have yet to experience. 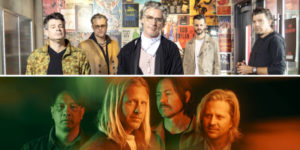 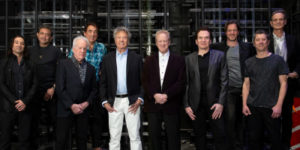