It’s probably (well, definitely) somewhat of an understatement to say Collective Soul frontman and chief songwriter Ed Roland is unwaveringly driven in his desire to double down on doing more of what he does best — making music, sweet music, both in the studio and onstage.

“People ask me if I have a hobby, but for me, it’s just music,” Roland confirms. “I mean, I don’t know what else to do, because that’s what I love to do. I live in the studio — but then the time comes when I go, ‘Well, now I wanna go play live.’ I just love the creation of music and the process of finding out what’s gonna happen with it next. That kinda defines it all for me.”

In following his ever-tenacious muse, Roland is always looking to connect with his current Collective Soul bandmates any which way he can. Actually, the word current is a bit of a misnomer, since Roland truly believes the Collective Soul of the here and now is as permanently intertwined as any group of musicians he’s ever worked with over the course of his illustrious career. “It’s worth noting See What You Started by Continuing was really the demo for this band as it stands right now,” Roland points out, referring to the 2015 album that realigned the rock quintet’s creative compass. “I mean, this is the band for the rest of my life. This is it, man.”

SWITCHFOOT has sold almost 10 million copies worldwide of their eleven studio albums (including their 2003 double-platinum breakthrough The Beautiful Letdown and 2009’s Grammy Award-winning Hello Hurricane), racked up a string of Alternative radio hit singles, and performed sold-out tours with over 5 million concert tickets sold in over 40 countries around the world. SWITCHFOOT has raised over $2 million dollars to aid kids in their community through their BRO-AM Foundation. Through their unique blend of emotionally intelligent and uplifting brand of alternative rock, SWITCHFOOT has earned a devoted and loyal global fan base. 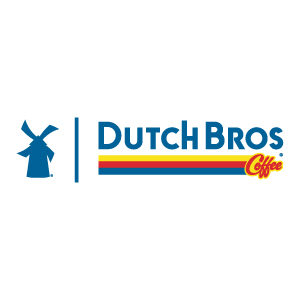 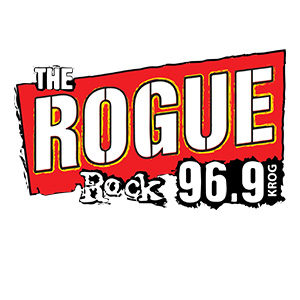 There is no pre-concert music for this show.