GATES OPEN: @ 5:00 Early Entry | 5:15 General Public
ALCOHOL: Customers will NOT be permitted to bring in outside alcohol for this performance

Note: no merchandise bundles are available for this show

Founded in Isla Vista, CA, Rebelution has followed their instincts since the release of their breakout 2007 debut, Courage To Grow. In 2009, the band topped the Billboard Reggae Chart for the first of what would be five consecutive #1 records; and in 2017, they garnered a GRAMMY nomination for Best Reggae Album. Rebelution’s transcendent live performances, meanwhile, have earned the group sell-out headline shows everywhere from Red Rocks to The Greek Theatre, along with festival slots at Bonnaroo, Lollapalooza, ACL, Glastonbury, and more. Their latest album, In The Moment, is deliberate and wide-ranging, infusing the quartet’s soulful, exhilarating brand of modern reggae with addictive pop hooks, alt-rock grit, and hip-hop grooves. The performances here are bold and self-assured, and the production is equally ambitious, drawing on swirling reverb and trippy delay to create an immersive sonic universe that’s both futuristic and vintage. 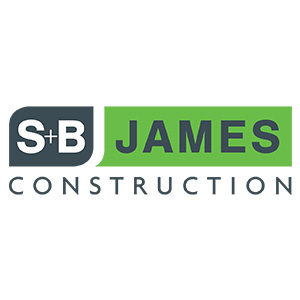 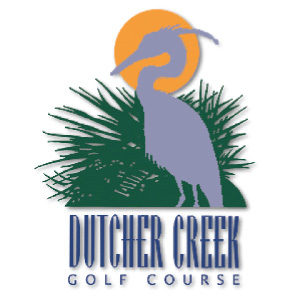 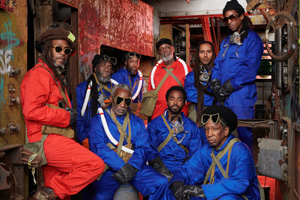 Bearing witness to the accelerating negativity of global affairs, Steel Pulse emerges with musical vengeance to halt the disarray of humanity. The bands twelfth studio production, titled Mass Manipulation, reflects four decades committed to bettering mankind through music. Steel Pulse continues to be revolutionary in engaging controversial topics of racial injustice and human rights on a global scale. Their musical stance and conceptualizations are as potent and relevant today as they were at the beginning of their career. The album’s uniquely thematic approach provokes thought as it presses forward, toward humanities unification. A manipulation of our minds has been influenced by a New World Order currently dominating humankind. Steel Pulse reappears at a fated moment, armed with compassion, encouraging all people to reject false ideals, set higher goals, and demand more from themselves to further this unification. Read More 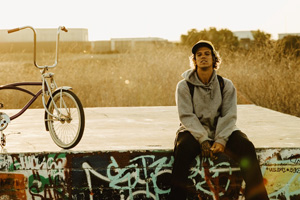 With the release of his genre-hopping debut album, Slum Beach Denny, it’s time to add DENM to the storied list of Southern California’s musical ambassadors.  And like his most recent predecessors- Slightly Stoopid and Sublime- the twenty-something musician, songwriter, and producer drops plenty of hazy daze optimism into his melting pot of youth culture and life experience, emerging with a 21st-century soundtrack from SoCal’s sun-kissed sand, surf, and streets.  “It might look overnight to some people,” says DENM, “but I’ve been working.”

Working, first as a producer, most recently as a songwriter and musician, DENM has been a highly sought-after creative force in the indie music scene for over a decade.  He’s evolved, thankfully and successfully, from years as an admittedly troubled teen bouncing from beach town to beach town.  And, as much as itinerant residencies in San Diego, Santa Barbara, and Isla Vista marked his personal narrative, they also fostered deeply authentic and eclectic sources of inspiration for the budding artist. 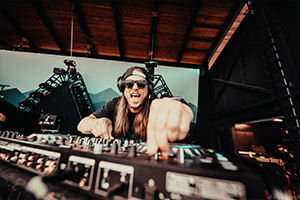