Iration has a natural affinity for reggae and island sounds. Their love and appreciation for music spans across a wide range of styles and genres including rock, pop, R&B and funk. Over the past 15 years, the celebrated five-piece – Micah Pueschel [Lead Vocals / Guitar], Adam Taylor [Bass], Joe Dickens [Drums], Cayson Peterson [Keyboard / Synth] and Micah Brown [Guitar / Vocals] – have perfected their distinct hybrid style of music, blending all influences together as evidenced on their seventh, and most recent, full-length album Coastin’ (Three Prong Records). A record about being thankful for the moments that we have.

Iration has been touring nationally since 2008, performing at festivals nationwide from Lollapalooza to Sunfest and Hangout, closing stages at festivals like Bottlerock and Outside Lands. The Hawaiian-bred musicians look forward to spreading their original sound and ‘Aloha spirit’ all the while never forgetting to get a surf in when possible. 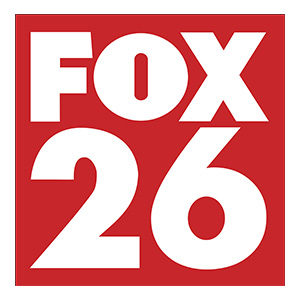 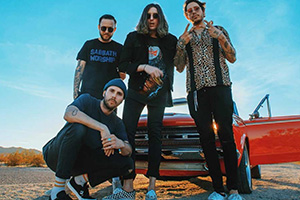 Since their inception, the band has continued to take the local scene by storm and quickly broke into the national circuit by performing with such acts as 311, Awolnation, Dirty Heads, New Politics, Tomorrows Bad Seeds, Pacific Dub and Passafire. Katastro shared the stage with Rebelution at the Tempe Beach Park St. Patrick’s Day Festival, attracting more than 12,000 attendees. The band then spent this summer touring with Iration, The Green, Pepper and Dirty Heads.

Katastro’s first release was their 2007 EP, The Wonderful Daze and was followed up by their 2008 release, The Facts. In 2009, the band put out their first full length album, Poking Holes in A Pattern, which was produced by Bob Hoag (The Ataris, The Format, Gin Blossoms). In October of 2011, Katastro released their 4th studio album, Gentle Predator. The boys from the Valley of the Sun have big plans on the horizon. Their most recent studio EP, No Mud No Lotus, was released in late 2014, with a follow up full length album due out later next year.