Since the release of their Gold-certified breakthrough album, 2016’s A/B, Icelandic rock band KALEO—led by frontman/songwriter JJ Julius Son—has taken their music around the world. The album spawned three hit singles – the GRAMMY-nominated “No Good,” the Gold-selling “All The Pretty Girls” and the chart-topping, 2x Platinum-certified “Way Down We Go” which was used in over two dozen television shows from “Grey’s Anatomy” to “Riverdale,” leading the No. 1 single to top The Hollywood Reporter’s Top TV Songs chart. After amassing over 1 Billion global streams, 39 international certifications, and countless sold-out headline shows spanning from London to Moscow, KALEO has proven to be a worldwide phenomenon. Known for their electrifying live performances, KALEO completely sold out their first U.S. headline tour and was a standout at Coachella, Lollapalooza and Bonnaroo and were hand-picked to open stadium dates for the Rolling Stones. Since KALEO wrapped a nearly non-stop 3-year touring schedule in support of A/B in October 2018, Julius Son went into the studio to work on the highly anticipated follow-up, Surface Sounds on Elektra/Atlantic, available everywhere now. KALEO’s Fight or Flight Tour 2022 launches Feb. 22 in Seattle, Wash., featuring 50+ dates across North America before wrapping at the iconic Red Rocks Amphitheatre in Morrison, Colo. on May 16. For more information, visit OfficialKALEO.com or follow on Instagram and Twitter @OfficialKALEO and Facebook.com/OfficialKALEO. 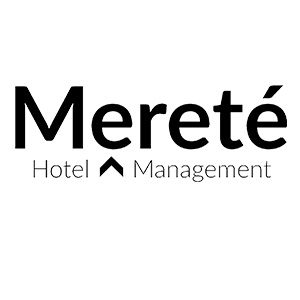 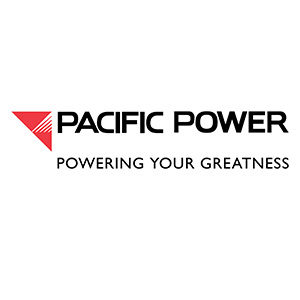 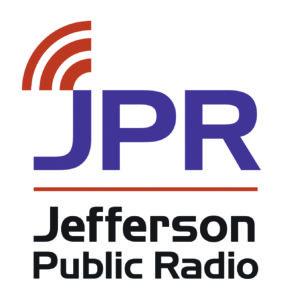 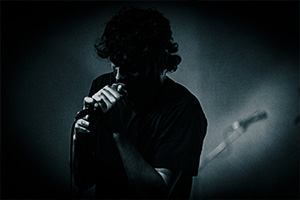 Canadian based indie r&b singer Allan Rayman has developed something of a reputation for being an enigma throughout his prolific career, mysteriously adopting musical alter-egos, shying away from revealing much about his personal life, and regularly posting literary and artistically-curated stories and references on social media. His music can be just as alluringly cryptic, whether it’s a conceptual series of albums based around an alter-ego (the latest of which, Roadhouse 02, arrived earlier this year), multiple homages to ’90s Christian Slater, or simply ambitious and meticulously thought-out art. One thing it all has in common though, is that Rayman’s style is soulful, contemporary, and endlessly cool, combining alt-rock bite and hip hop production stylings for a thoroughly profound and substantive alternative r&b style that has earned the singer a cult following. 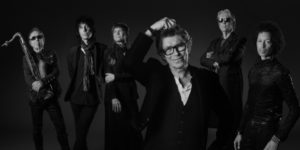 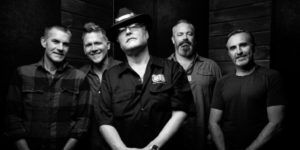