Need a COVID Test? Please register with Curative before your concert. Click Here to register in advance.

When Curb Records recording artist, Lee Brice, isn’t selling out arenas, writing and recording songs, or building new brands like American Born whiskey, you’ll find the family man with his wife Sara, two young boys, and daughter. Meanwhile, with 2.4 billion on-demand streams, and over 3.3 billion spins on Pandora, Brice continues to enjoy massive success at country radio, digital streaming services, and on the road. His current single, “Memory I Don’t Mess With” was his top most added radio single upon its debut. He also reached #1 at Country Radio with “One of Them Girls,” which was recently nominated in the category “Country Song of the Year” at the 2021 Billboard Music Awards. This recognition follows his #1 single alongside Carly Pearce, “I Hope You’re Happy Now,” which took home the awards for “Musical Event of the Year” and “Single of the Year” at the 56th ACM Awards. The track also grabbed the award for “Musical Event of the Year” at the 2020 Country Music Awards.

Lee was also nominated for his hit #1 song “Rumor” for “Single of the Year” the year prior at the 55th Annual ACM Awards. One of the most-played country artists of all time on Pandora, he is a member of the company’s “Billionaires Club,” becoming only the second country artist behind Keith Urban to receive the Pandora Billionaire plaque. Lee is also a GRAMMY nominee, a CMA and ACM award winner, and he’s taken eight radio singles to Number One: “A Woman Like You,” “Hard to Love,” “I Drive Your Truck,” “I Don’t Dance,” “Drinking Class,” “Rumor,” “I Hope You’re Happy Now,” and “One of Them Girls.” Garth Brooks, Jason Aldean, Kenny Chesney and others have recorded his songs, and he’s performed on numerous TV shows, including NBC’s Today, ABC’s The Bachelor, NBC’s The Voice and FOX’s Miss USA 2018. Lee performed as part of the Library of Congress Gershwin Prize for Popular Song honoring Garth Brooks, aired on PBS March of 2020. Lee’s new album, Hey World, is available now everywhere you find great music. 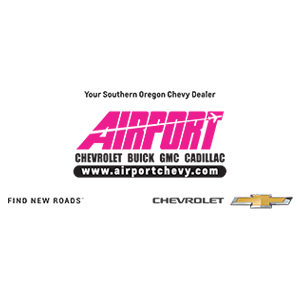 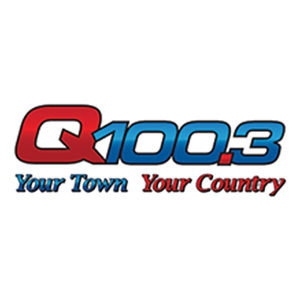 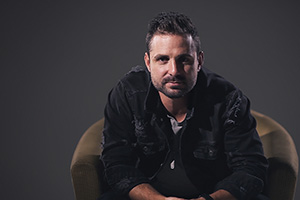 Popular Portland-based artist Nate Botsford’s country-rock hybrid style is a lifetime in the making. Nate began playing piano when he was only five, but the Taylor acoustic guitar given to him by his dad at age 14 became the instrument that has accompanied him everywhere and helped to lay the foundation for his musical career. That career has seen up to 300 shows a year for the last five years: from coffeehouses to mainstages, Nate has pleased audiences with his feel-good tunes and relatable lyrics. Nate has shared the stage with the likes of Old Dominion, Brett Young, Chris Janson, LoCash, Lonestar, and many others and calls upon his influences of Johnny Cash, Bob Dylan, Van Morrison, and his big-band pianist grandfather while crafting his music.

His songs have received regular rotation radio play and won numerous awards, including 2015 Project Aloft national songwriting contest judged by industry professionals. A 25-city tour in 2016 took Nate and his music to new audiences, and it only gets bigger from there. Nate’s dream is to share his music with a wider national audience and to leave with his listeners a lasting impression of singable melodies and lyrics that, as Nate says, “Can feel were written just for them to find a glimmer of hope.” Nate’s released his most recent EP, Buzzin’, in 2019, which includes river floating, sun-loving, summer song Luxury Float. The official music video for Luxury Float was featured by CMT and Spotify editorial playlists.

Due to the recent surge of COVID-19 hospitalizations in southern Oregon, effective immediately, Britt Music and Arts Festivals’ Requires Mask Wearing for all patrons when not consuming food or beverages. Masks should cover the nose and mouth with no gaps. Masks will be provided by Britt upon request.

According to local medical experts, face coverings are the simplest, cheapest, most readily available means of substantially reducing the risk of transmitting coronavirus from one person to another, and everyone can contribute to our collective health and safety.

Refusal to adhere to this policy will result in removal from the venue.

We are hopeful that your cooperation will allow Britt to remain open.