Lindsey Stirling remains fearless enough to always dream big.  Since the release of her 2012 self-titled debut, the electronic music impresario, violinist, dancer, and artist quietly and humbly became one of the 21st century’s most innovative stars by clinging to her groundbreaking vision of cinematic violin-driven electronic music.

After bowing at #2 on the Billboard Top 200 and #1 on the Dance/Electronic Album Chart, holding #1 on the Classical Album Chart for 21 consecutive weeks, and receiving a Billboard Music Award for “Top Dance/Electronic Album,” her sophomore opus Shatter Me would not only garner an RIAA Gold certification but two Billboard music awards. Attracting over 13 million subscribers and 3 billion-plus views on YouTube, in 2015 Forbes placed Lindsey at #4 on its yearly YouTube artists list, making her the highest-ranked female. Her headline tours would play to a cumulative audience of over 800,000 people worldwide, and her literary debut The Only Pirate at the Party, co-written with her sister Brook S. Passey became a New York Times Bestseller.  Lindsey’s third-studio album Brave Enough, debuted at #5 on Billboard’s Top 200 Album Chart, went on to score the #1 spot on Billboard’s year-end Top Dance/Electronic Album list, and earned Stirling a 2017 Billboard Music Award for “Top Dance/Electronic Album”. Read More

In 2017 Lindsey released her first-ever holiday album titled Warmer in the Winter featuring classic and original songs.  This album was the #1 new Christmas album of 2017, ahead of pop music heavyweights such as Gwen Stefani and Sia.  It was also the best-selling new holiday album and the best performing holiday album on Pandora with over 40 million spins. With such insistent demand coming from her fans, the Christmas Album marked another special release in 2018 with a few new songs as well as some Christmas classics. Her single “Carol of the Bells” is still the only instrumental song to ever reach the Top 10 at AC Radio. Lindsey’s musical talent and success on YouTube with over a Billion Views also launched a successful career in Television.  Driven by a strong International Fan base, Lindsey was runner-up on Season 25 of ABC’s hit show “Dancing with the Stars” with her partner Mark Ballas and did a stint on NBC’s “America’s Got Talent” as well.

She has continued to build an impressive fan base that stretched across all demographics forging her own path for future young Artists to emulate.  Amongst her numerous achievements, Stirling co-headed the US tour with Evanescence which was named as one of Live Nation’s 10 best-selling amphitheater tours of the 2018 Summer in addition to winning several coveted Music Awards and numerous appearances on the top Billboard Charts. Her highly anticipated fifth studio album, Artemis, was released in 2019 to critical acclaim and debuted at #1 on the Dance/Electronic Album Chart. In the wake of the cancellation of her 2020 tours due to COVID-19, Lindsey funded and directed a virtual live stream concert that received over 100,00 unique viewers. She started the 2021 year with the release of “Lose You Now”, a single featuring Artist/Producer Mako that reflects on loss.

Lindsey Stirling embodies the true spirit of today’s independent recording artist whose symbiotic relationship with her fans has led to a Worldwide audience filled with positivity.  By using her own story to show young adults that confidence in the very thing that makes you unique is the key to success, she continues to be a light in today’s Entertainment Scene and brings her own brand of ‘Magic’ to the many lives she has touched. 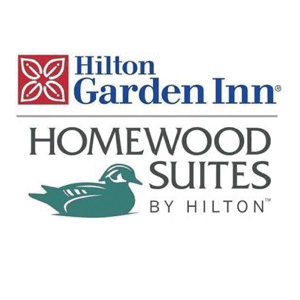 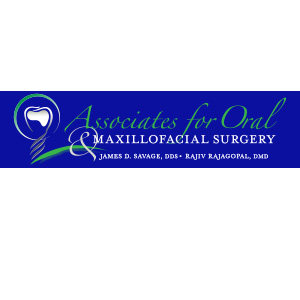 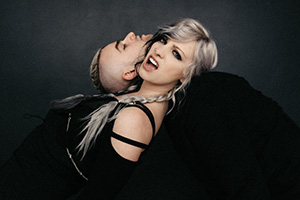 Carmen Jane is an American vocalist/instrumentalist/vocal engineer and songwriter. This PNW girl, although immersed in music her entire life, only discovered herself as an artist over the last few years. Her sound & lyrics born from the stories of her personal journey of grief, introspection & raw reaction. The second half of the duo consists of Bennett “Benn Suede,” a producer/songwriter/vocalist/musician & engineer from the Pacific Northwest. Benn is a multi-faceted force as a creative/executive producer & a jack of all trades. Having a billboard top 10 album under his belt as well as having toured nationally and internationally make their partnership one for the ages. Together Carmen Jane & Benn Suede, have been diligently working on a novel, genre-bent album, breaking stereotypes of the general/expected sound of today. Their music forces you to dig deep and connect to the edge that’s inside all of us. It is recognizably described as dark pop with a longing and ache that portrays an abrasive battle between classic & contemporary. Carmen’s voice draws you in, forcing you to hear every word that falls from her mouth. The soundscape is captivating, cinematic & digestible in its many facets. The kind of music that leaves you wanting more. The rise of their confidence & willful desire to stand on the precipice of what’s expected, will surely bewilder and awe those who are familiar with her previous work as well as those that come to stumble upon her continued transformation for the first time. 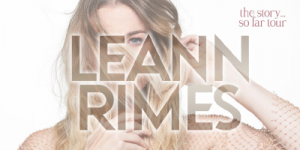 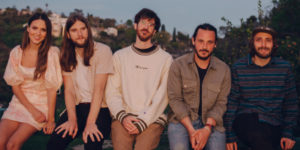