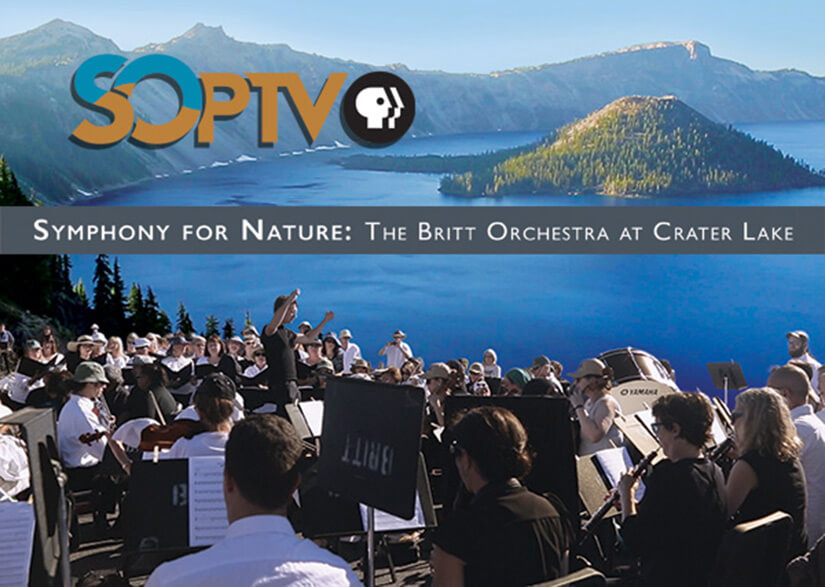 Owsley Brown Presents and Britt Music & Arts Festival have co-produced a film about the production of Michael Gordon's Natural History entitled Symphony for Nature: The Britt Orchestra at Crater Lake. The half-hour documentary aired several times on Southern Oregon Public Television, and is now being shared across the country through the national PBS network.

Learn more about "Symphony for Nature" at SOPTV's website.

Crater Lake has inspired people for thousands of years. No place else on earth combines a deep, pure lake, so blue in color; sheer surrounding cliffs, almost two thousand feet high; two picturesque islands; and a violent volcanic past. It is a place of immeasurable beauty, and an outstanding outdoor laboratory and classroom.

On July 29-30, 2016, Britt celebrated the unique majesty of Crater Lake when members of the Britt Orchestra and Music Director Teddy Abrams performed at the national park. Abrams led approximately 40 Britt Orchestra musicians in the performances, along with members of Steiger Butte Drum, brass and percussion students from SOU, and a 50-voice choir. The dramatic panorama of the lake served as the setting.

The genesis for this project came from a funding opportunity from the National Endowment for the Arts project Imagine Your Parks, which celebrates the centennial of the National Parks. The National Park Service was founded in August 1916 to protect America’s most iconic lands and wildlife.

WQXR Radio recorded a great interview with Michael Gordon about his composition process and experiences at Crater Lake while writing Natural History, as well as working with the Britt Orchestra and Teddy Abrams. Listen to it here: 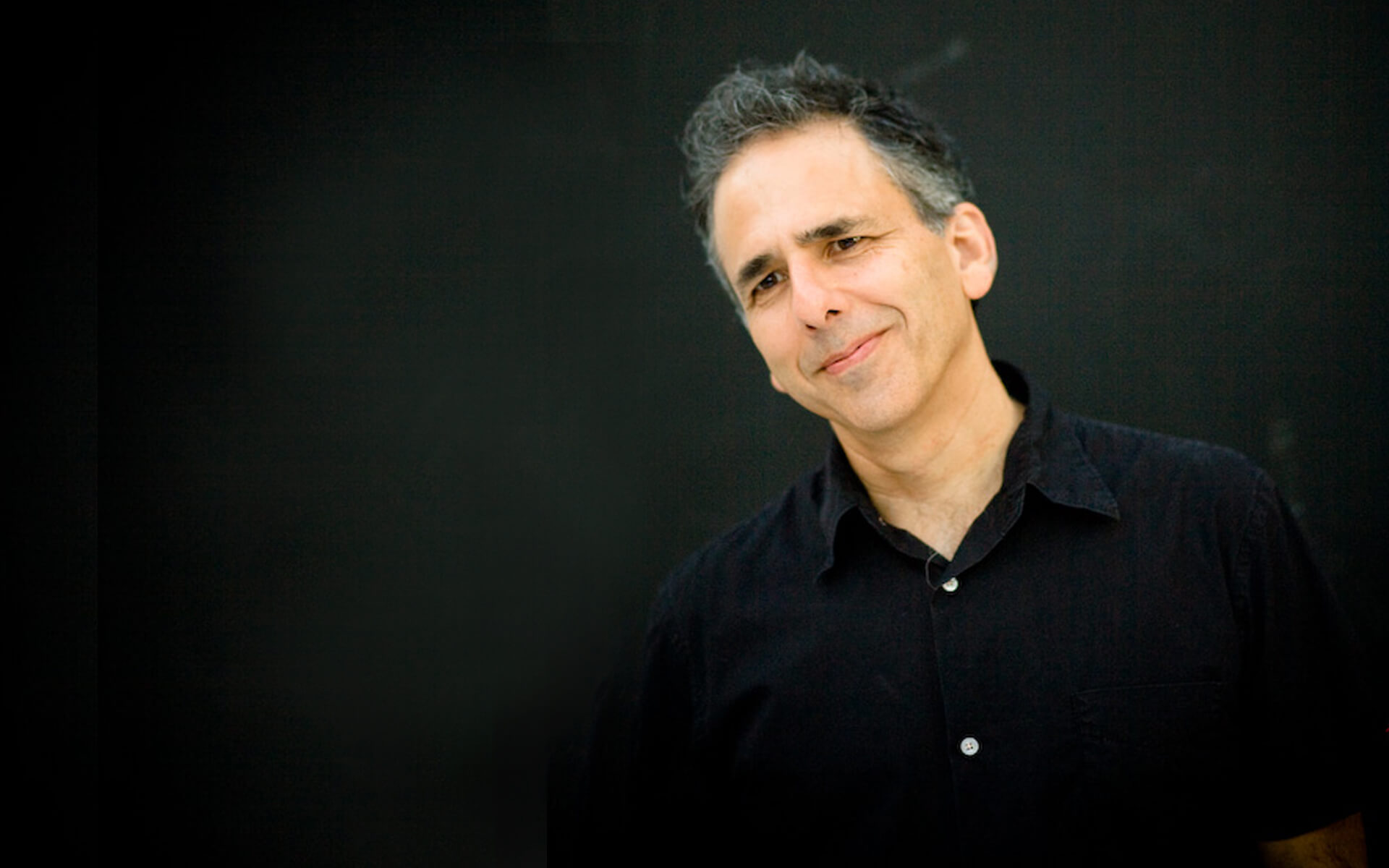 Michael Gordon is an American composer and co-founder of the Bang on a Can festival and ensemble. His music merges subtle rhythmic invention with incredible power, embodying, in the words of The New Yorker's Alex Ross, "the fury of punk rock, the nervous brilliance of free jazz and the intransigence of classical modernism." Over the past 25 years, Gordon has produced a strikingly diverse body of work, ranging from large-scale pieces for high-energy ensembles and major orchestral commissions to works conceived specifically for the recording studio. For more information, visit his website. 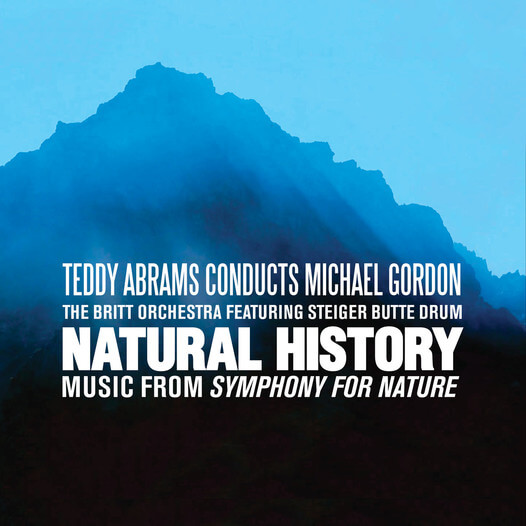 Cantaloupe Music has published a digital release of Michael Gordon's orchestral work “Natural History” for orchestra with 10 Klamath tribal drummers, a chorus, brass and percussion. It can be purchased for download at Apple Music and Spotify. Learn more about the recording at Canteloupe Music's website. 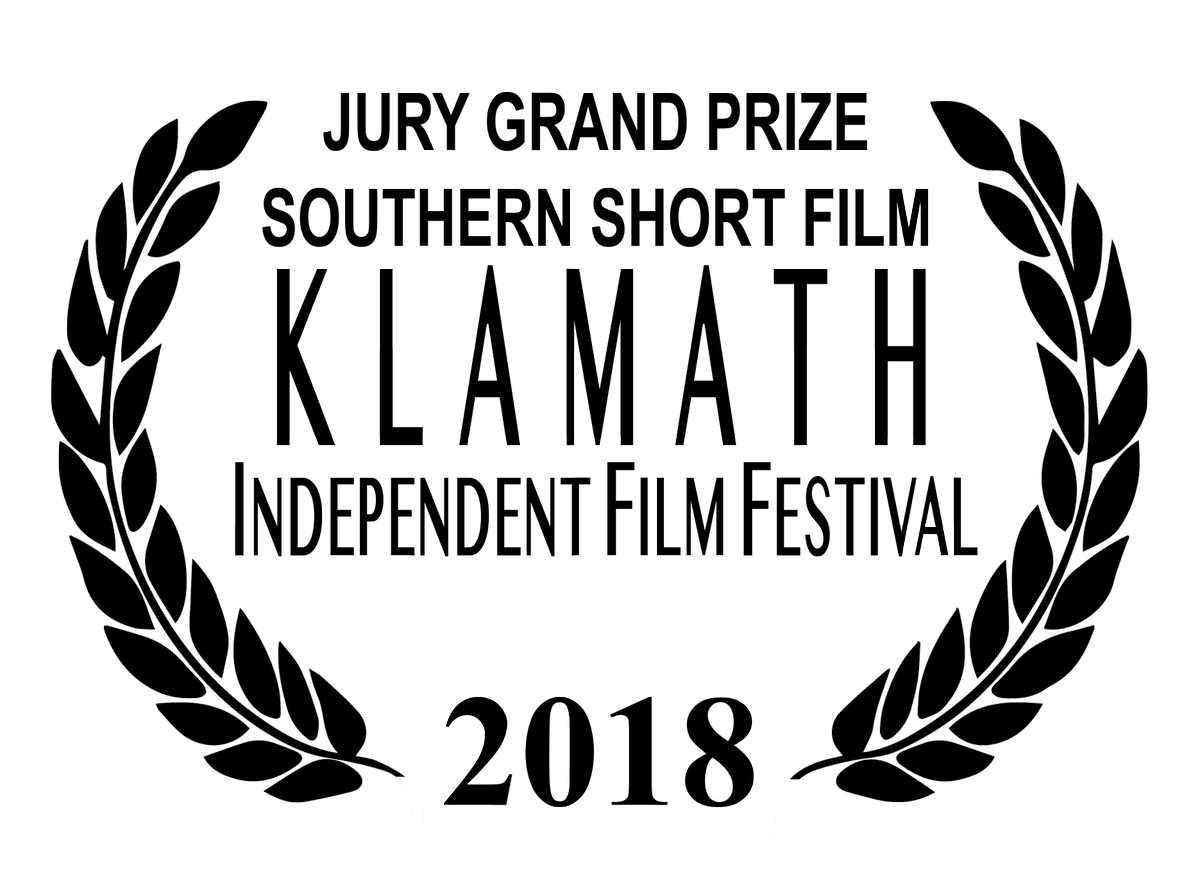 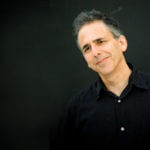 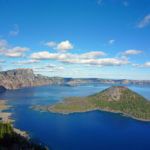 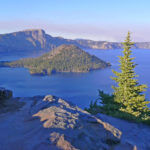 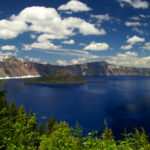