Due to quickly changing circumstances surrounding the spread of COVID-19 and resulting artist schedule changes, Britt has decided to postpone its third 2020 Britt Presents Announcement, originally scheduled for April 9, 2020, to be held on May 8, 2020.   As previously announced, the Annual Season Announcement Party has been canceled and will be replaced by a virtual, social media driven event.

Britt will begin the rescheduled announcement on Friday, May 8 at 6:00 PM with a virtual presentation of the third season announcement on the Britt Facebook page and on the Britt website at brittfest.org. Concert listings will be released on the website at that time. It is going to be a great Announcement with many of your favorite performers coming to the Hill this summer.

Britt is also delaying the opening date for the 2020 season. The first concert of the season will be the Best of Britt: Happy Together Tour on July 9. Britt is working with artists who were originally scheduled to perform in June, rescheduling concert dates to later in the season. The Ben Harper & The Innocent Criminals concert has been rescheduled to August 22, 2020. Britt is optimistic that the other artists originally scheduled in June will be rescheduled for late summer, and is currently working closely with the artists to establish new dates. Britt will inform ticketholders as soon as the new dates are confirmed.  Due to scheduling conflicts, Tanya Tucker is unable to reschedule.

Stick Figure – Once in a Lifetime Tour

BEST OF BRITT: Happy Together Tour

TDT: Hiking the Woodlands with the BFO

BFO: A Night of Beethoven

An Evening with Pink Martini

Without continued support from the entire community, Britt would cease to exist as you know us today. Become a member, sponsor, or volunteer. 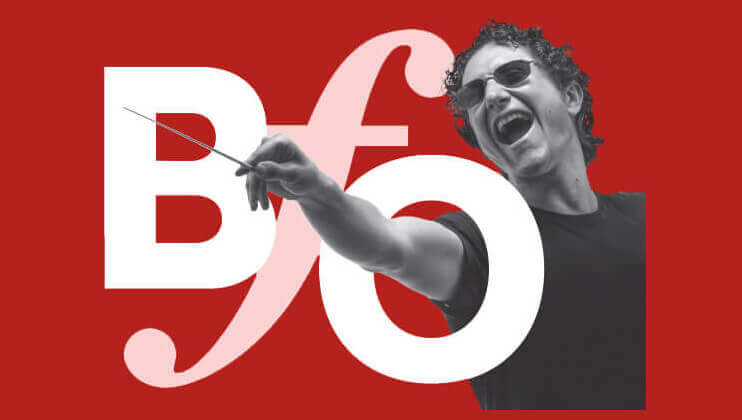 The Britt Festival Orchestra (BFO) brings a unique group of musicians together each summer to perform under the leadership of Music Director Teddy Abrams, a rising star in the symphonic world.

Britt Education & Engagement continues to bring outstanding artists to southern Oregon to expand, deepen, and diversify its arts education programs at no cost to the community.