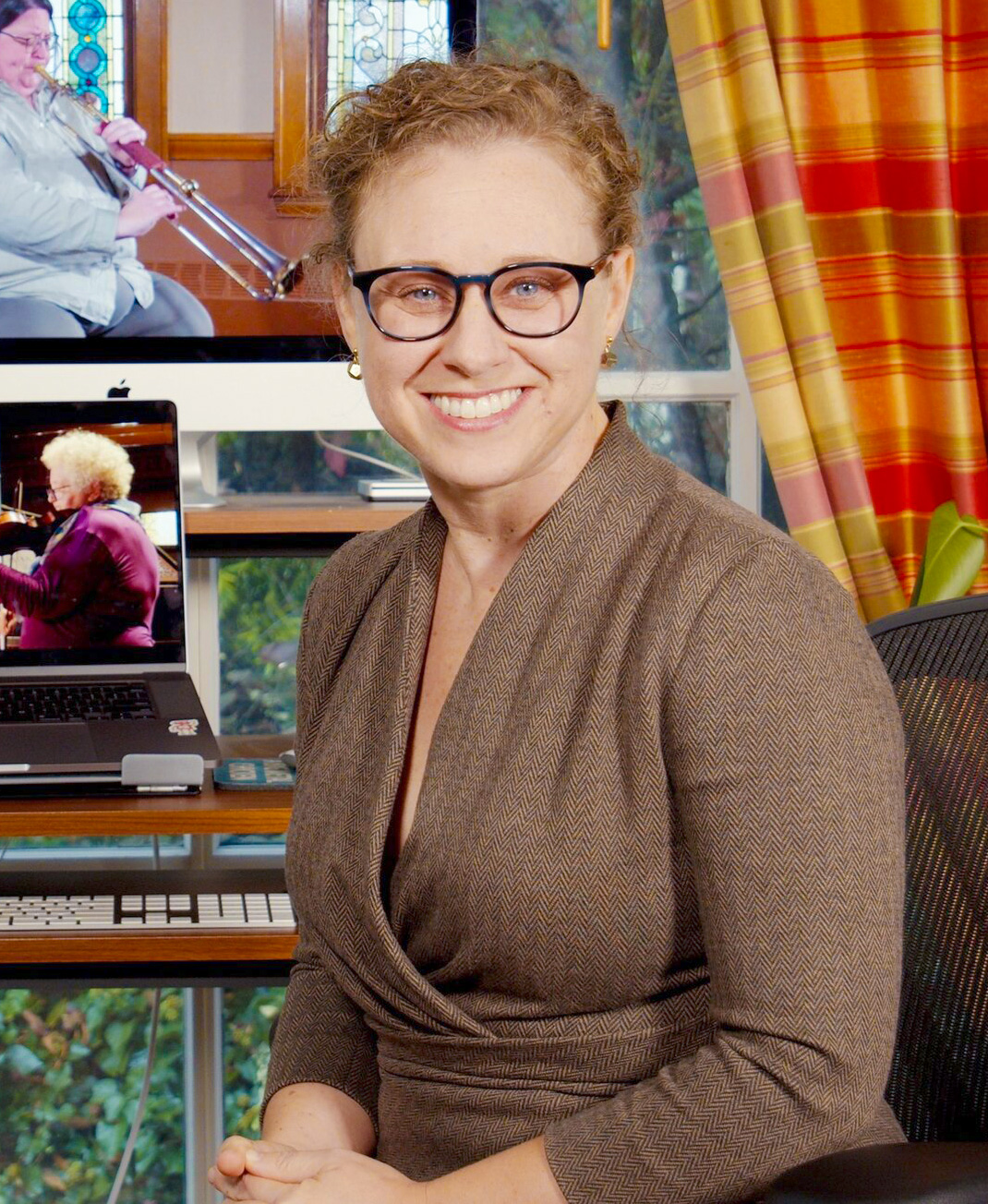 Britt Music & Arts Festival announces the selection of a new President and CEO. The Britt Board of Directors is excited to introduce Abby McKee, who will become the new head of operations at Britt beginning May 1, 2022. After eleven years, current President and CEO, Donna Briggs, is retiring.

“Abby is the right leader for Britt. As we celebrate our 60th anniversary, returning to a full season of Britt Festival Orchestra and Britt Presents performances, Abby has the experience, vision, and enthusiasm to take Britt to new heights. We are thrilled to welcome her to Southern Oregon,” said Britt Board Chair Dominic Campanella.

“The Britt Music & Arts Festival is a cultural gem, presenting extraordinary arts in one of Oregon’s most beautiful places. The arts have never been more important than they are right now. They provide us the opportunity to gather, celebrate, and share experiences as a community,” said McKee. “I’m excited to work with the Board of Directors, Teddy Abrams, and the entire Britt staff in this role. It’s a huge privilege to serve this organization and the community through live music and performance, and I’m thrilled to be joining Britt as the next President and CEO.”

McKee continues a successful career as a dedicated non-profit executive with 15 years of experience in program development, fundraising, and organizational leadership, and a strong focus on diversity, equity, and inclusion, most recently as the Executive Director for the Portland Baroque Orchestra (PBO) in Portland, Oregon.

During her five years at the Portland Baroque Orchestra, McKee increased the operating budget by 50 percent. In response to the COVID-19 crisis, she envisioned and launched Great Arts. Period., a digital concert hall and video service agency serving Portland Baroque Orchestra and the greater Portland arts community. She has also strengthened the PBO’s infrastructure while increasing contributed revenue through multiple channels.

In addition to her work at the PBO, McKee has also served as Executive Director of the Bach Collegium San Diego and as Director of Cultural Events at Grace Cathedral in San Francisco, California.